Finished work and left for Croydon, already changed into my running gear. Determined to go to Croydon and hit another lap of the Croydon Ultra route. 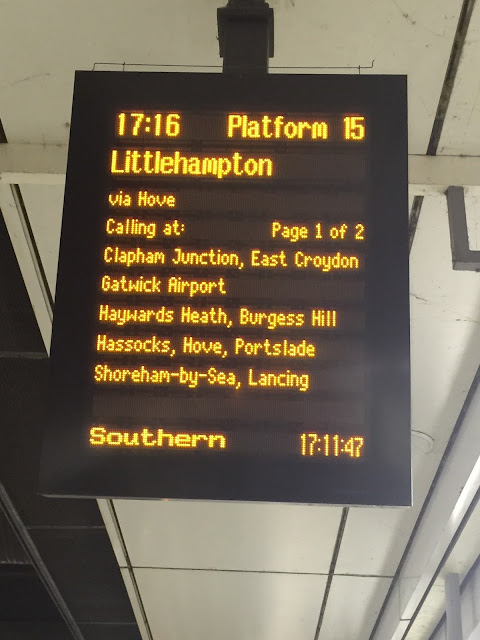 Train from Victoria, super-fast to Croydon, under 15 minutes

Thankfully the route is very different to my route home, so once I'd got to Victoria I was committed. It was well under an hour from desk to Lloyd Park tram stop, the start/finish of the lap. 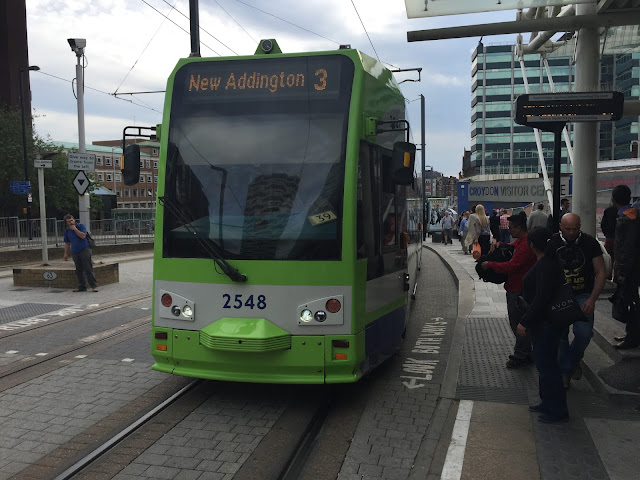 A few stops on the Croydon Tramlink

I decided on a change to Sunday's plan - this time I would walk all the up-hills, regardless of how long they were, and run the flats and downhills. Not running the ups really helped, I had much more energy throughout. I stopped at the petrol station again for water, but was feeling good.

Much more even pacing this time

All the death march walking I did on Sunday was runnable today, and I completed the lap a massive 25 minutes faster coming in at 2:52:57 - and shaving off about a kilometre through knowing where I was going and not making mistakes. 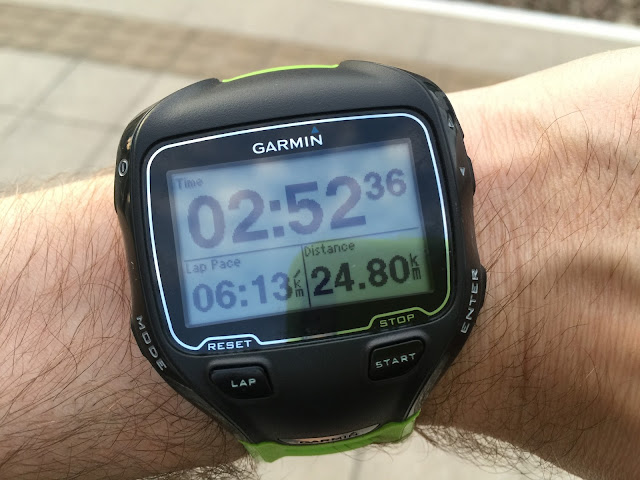 Much better, thank you, Aziz! I still think two laps is going to be hard, but it's supposed to be - it's an ultra marathon. But, unlike Sunday, I at least now feel it's achievable. 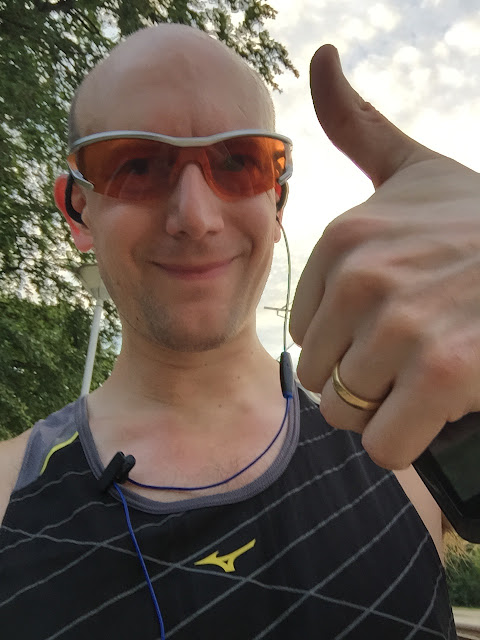 But first, I have to get through the ominously named "Hitchin hard half marathon"; I understand hills may be involved.