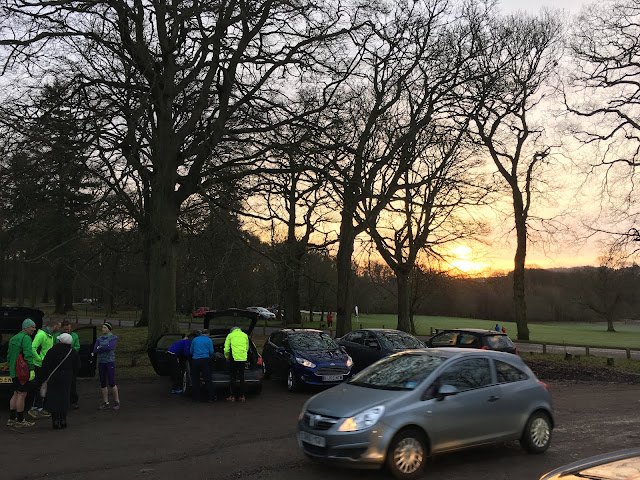 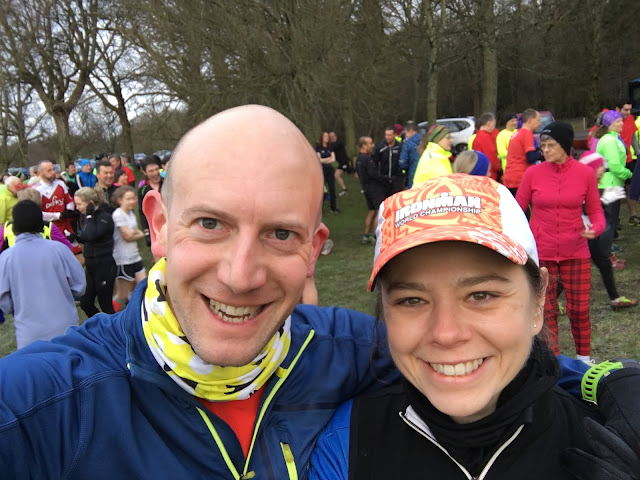 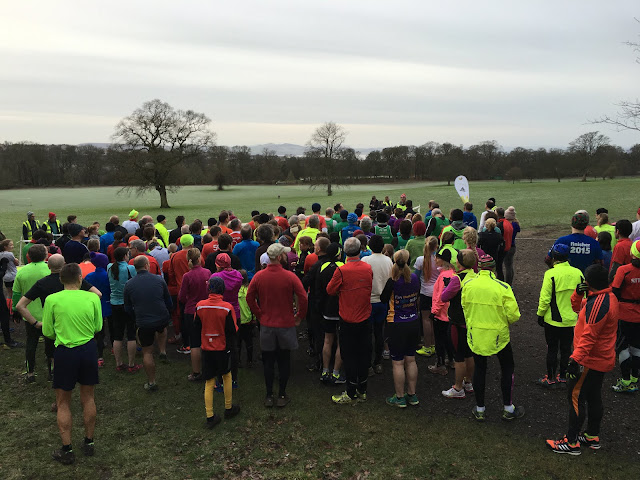 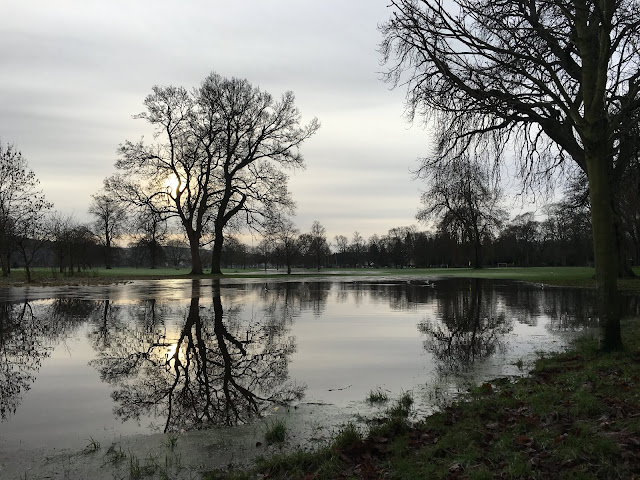 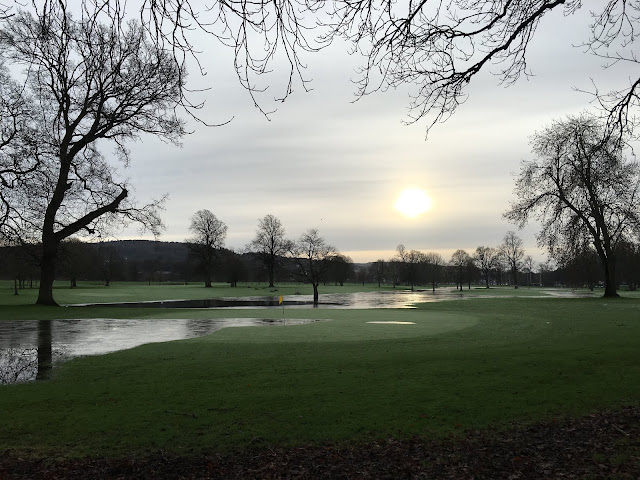 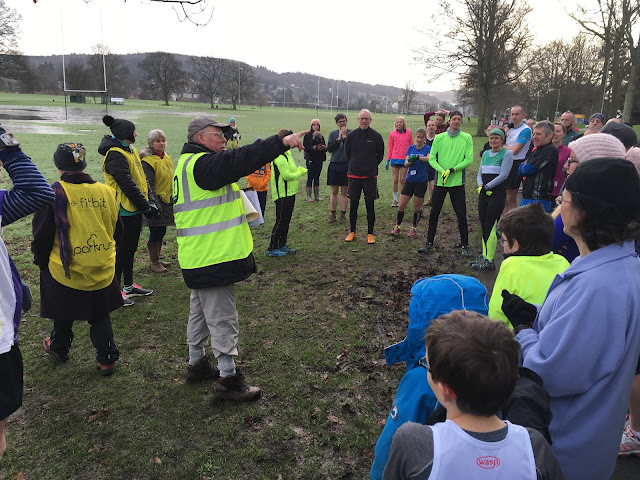 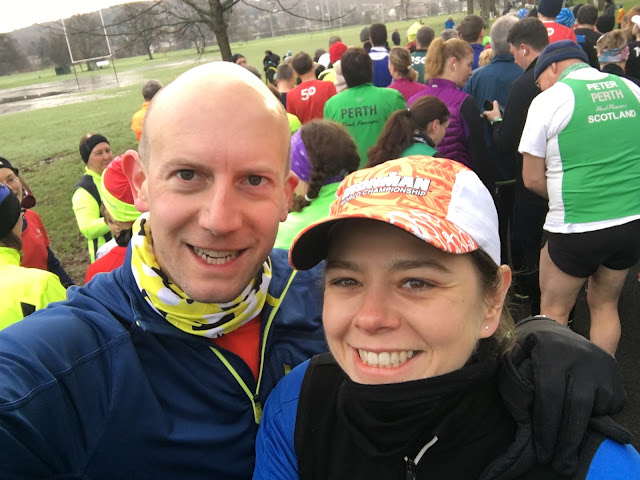 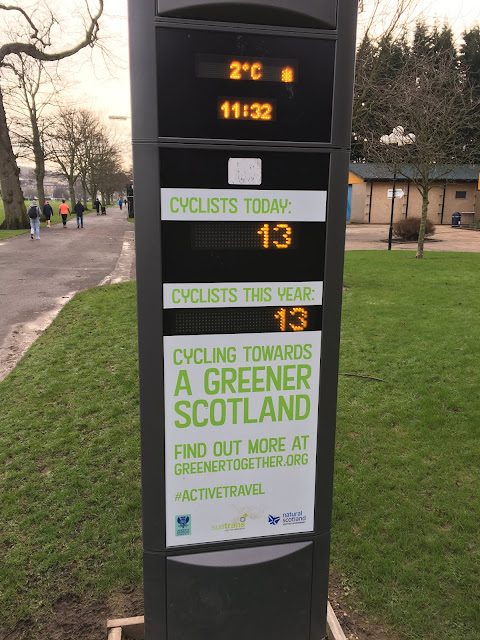 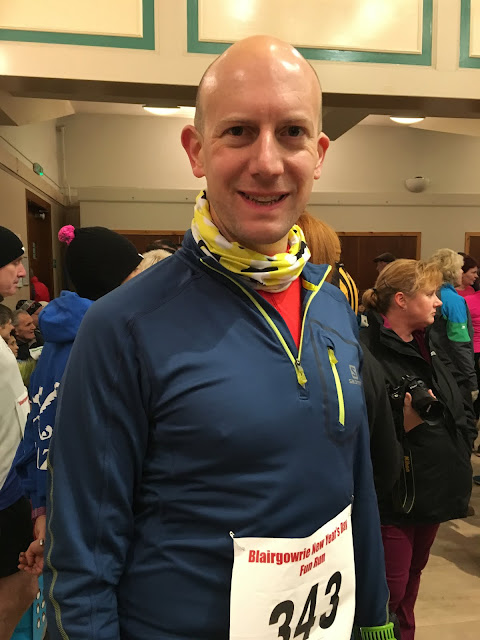 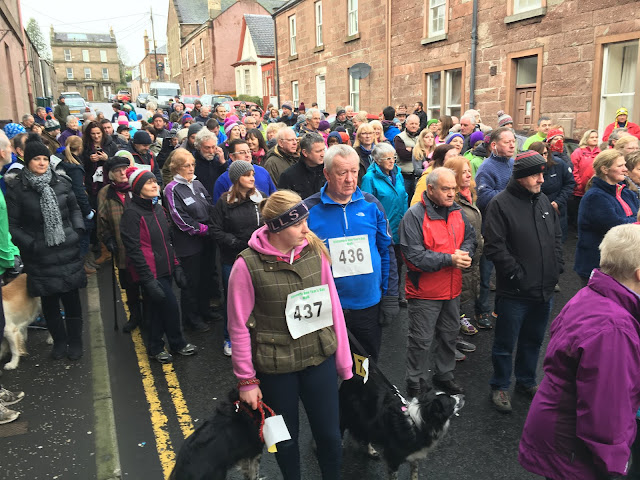 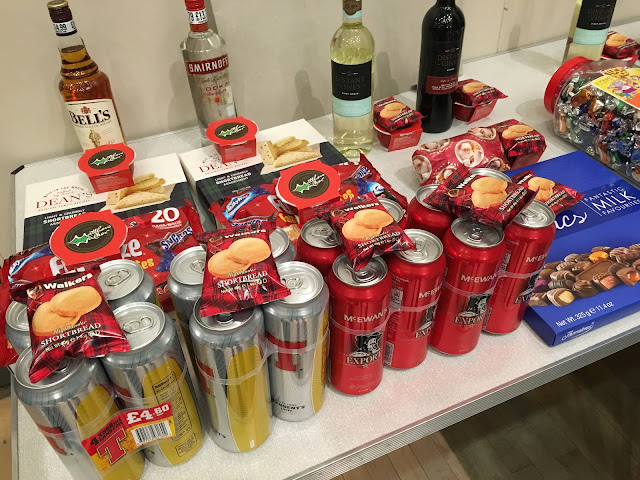 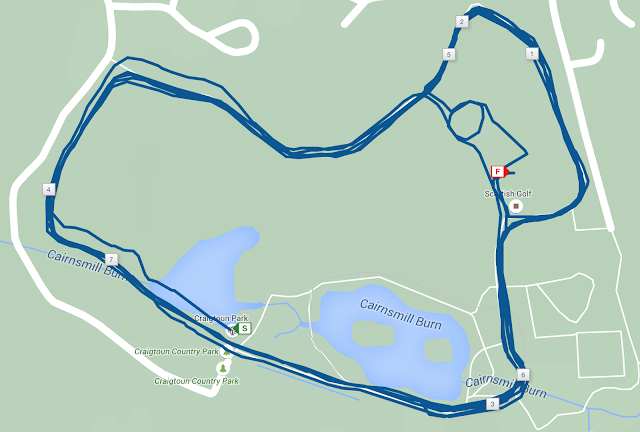 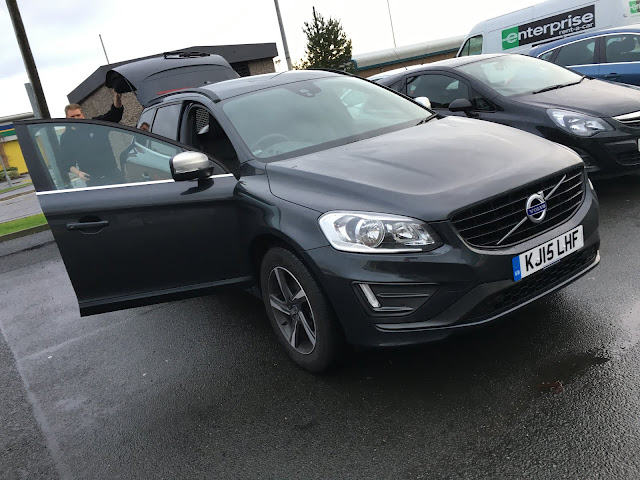 It was fun though, I enjoyed my New Year parkrun tourism with bonus local fun run. I wonder where we'll go next year?
Posted by Norm at 18:19 3 comments: