I want to get a bit more familiar with the 2nd Sunday 5-mile course ahead of Sunday's race, so I drove up to the windmill, jogged the few km down to the start, ran the course (sort of, I got a bit lost on one lap...), then jogged back to the windmill (sort of, it's a bit of a hill to get up there so I deployed a run/walk strategy). So today saw 13.59km in 01:19:49 added to the Juneathon running total. 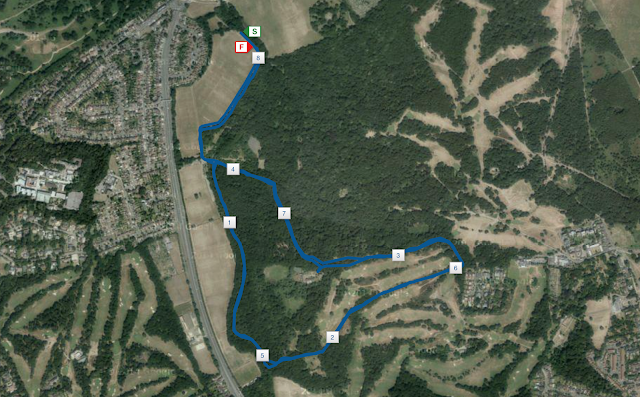 I covered the 5-mile course in 44:14, compared to when I ran the race a few weeks ago in 43:47. 27 seconds off race pace is perfectly respectable time for a familiarisation trip (probably a bit fast, even), and so I'll target myself to beat my previous 43:47 this coming Sunday. Longer term I'd like to get round the course in under 40 minutes but, just like my dream of a sub-20 parkrun, that's going to take a while...

Today's run felt good. Less good were the scales this morning. My birthday zone week of indulgence has pushed me over 90kg for the first time since 12th November 2011! I know why - it's been cakes and wine a-plenty, and as far from LCHF (low carb high fat) as you could imagine. The problem with being well adapted over a few years now to low carb is that when I eat other things the rate at which I gain weight is phenomenal! 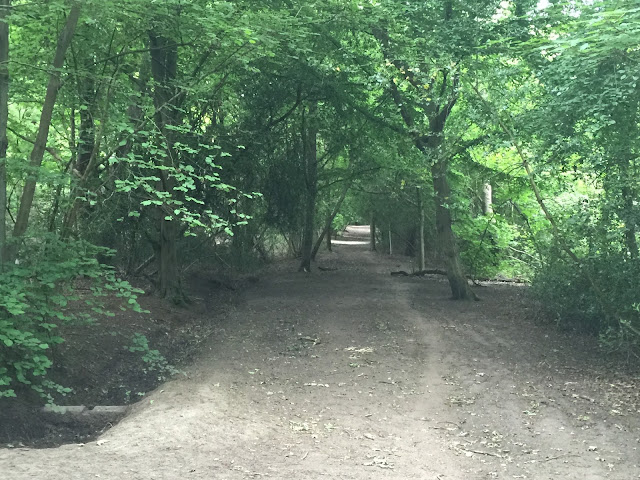 Thankfully as I adopted LCHF as a lifestyle choice (i.e. for ever) rather than a fad diet I don't need to "get back on the diet", I just need to stop eating the non-foods that have crept in. Refined sugar, grains, and other carby foods don't even make me feel good, it's just that we're so conditioned to see sweets, cake, and pastries as "treats" that it's hard to break that link. I had a big birthday, I had a lot of "treats" :) 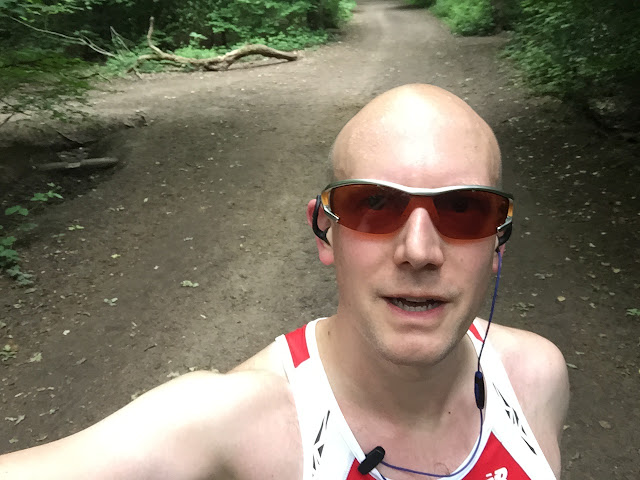 Just need to go back to not seeing such things as food - I nailed it a while ago and dropped to well under 80kg with very little effort, no hunger, and no shortage of energy (more than I have now for sure). Let's see how it goes! But for now, it's all about running every day in June!