On that day in 2011 www.parkrun.org.uk looked like this. There were 57 parkrun events in England, three in Scotland, two in Wales, and just one single event in Northern Ireland. Globally there were a handful of runs in Denmark, and Australia was starting up.

Nobody I spoke to knew what parkrun was or had any idea how big it would become. Similarly, I had no idea how hooked I would get!

Checking through my email I see I signed up for parkrun on 26th August 2009 - I can't believe it took me over a year and a half to get round to running. I hadn't realised until checking just now it was really that long - what on Earth was I thinking?! 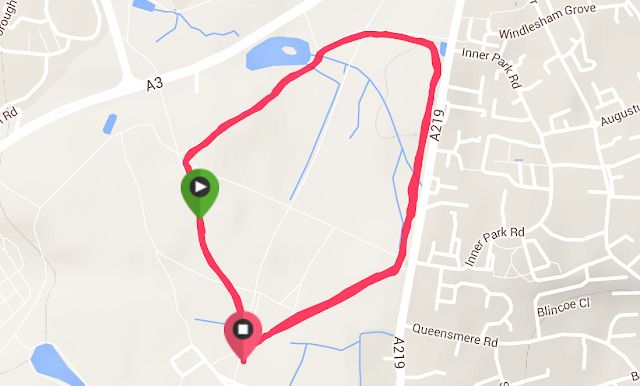 Wimbledon Common parkrun - where it all began

Mrs attended her first event a week before me - I was away in Atlanta on business and she was recovering from an injury - she went up to our home event of Wimbledon Common and volunteered as photographer.

The first week I ran was Wimbledon Common event #224. First male finisher on that day was Chris Parr who set a new course record of 15:04 that still stands today.  He was first finisher in five of the six parkruns he's completed, including an outstanding 14:53 at Bushy Park a few weeks earlier that even today ranks as the 14th fastest ever finisher at Bushy.

In the intervening years I've seen parkrun grow in scale, strength, and profile. Run by a small team of permanent staff and supported every week by thousands of volunteers, parkrun is rapidly becoming part of our national identity.

Every parkrun is based on the same principles and rules, but each develops its own personality shaped by the volunteers, environment, and community. Nature and nurture in balance.

No organisation has done more for grass-roots running and community engagement. No joining fee, no daunting club runs, very few rules and every runner applauded and encouraged - from the fastest to the slowest. Contrary to initial concerns, local running clubs have seen memberships grow as a result of increased interest in running.

When the parkrun community was smaller, a group of us used to go to inaugural events whenever we could. I started seeing the same faces regularly - Louise Ayling, Ian Giggs, Rosemary Egbe, Nicola Tarrant, Vanessa Rayner, Colin Brassington, Danny Norman, and many more.

With so many new events starting in London and around the South East it was easy to go to a new event every week. Without ever really deciding to, I had become a parkrun tourist.

Somewhere along the way I got somewhat obsessed with the most events tables. I've always had a collector/completionist mindset - and parkrun is the perfect avenue for me to be harmlessly obsessed. 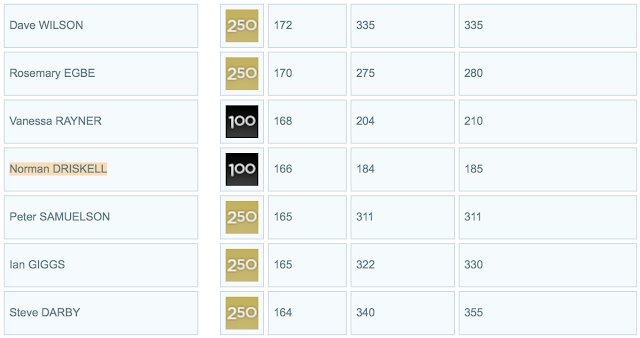 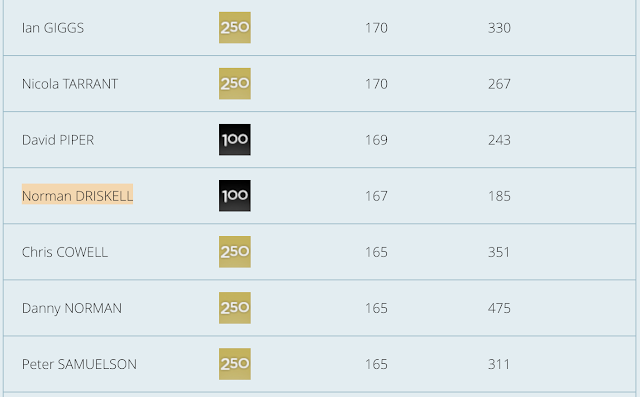 At one point it would have been possible to have completed every parkrun in the world, but not now - they are starting at more than the rate of one per week, and even with unlimited funds one couldn't catch up (but oh boy think of the airmiles!). 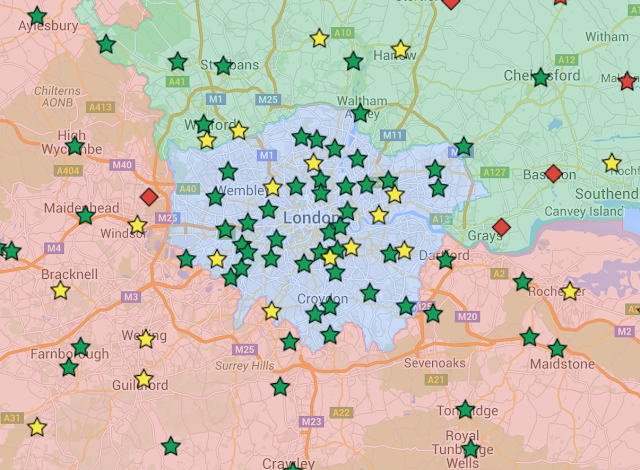 A few notable highlights from the last five years of touring are:
Many times I've arrived at parkrun with just seconds to spare, quickly swapping cycling shoes for running shoes, and on several occasions running round in cycling kit as i had no time to get changed.

Most importantly, I have never, ever, forgotten my bar code. Of course, this may be because I have one in my mobile phone case, one on a wrist band, and two in my wallet.

I've always made it to the parkrun I've been aiming for, and I've never been unlucky enough to find one cancelled (though I did arrive at Brockenhurst 11 minutes late once after getting stuck in traffic then going the wrong way up the motorway in Southampton... The wonderful event team let me start anyway, and I ran as hard as I could - I've never worked so hard for a recorded time of over 35 minutes!).

I've run in beautiful national parks and country parks, city parks, sea fronts and promenades. Up muddy hills, through woody forests, across fields, and on every conceivable variety of trail and path. Small but perfectly formed events with just a handful of runners to enormous established events that attract many hundreds. I've got up very early on many Saturdays, and gone to see places I'd otherwise never have been.

So on Saturday I went to Holkham parkrun on the North coast of Norfolk to join the team for their 20th event. The grounds of Holkahm Hall were stunning - a beautifully maintained park and a glorious estate.

Saturday marked the 185th time in the last five years that I've got up and found my way to a park for a free timed 5km run, and it's the 167th different park I've visited. I've covered 925 parkrun kilometres, and it's taken 4 days, 10 hours, 6 minutes, and 14 seconds. 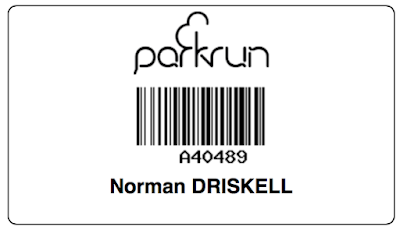 Thank you for the last five years, parkrun. I'm really looking forward to the next five, and ten, and twenty...
Posted by Norm at 17:51