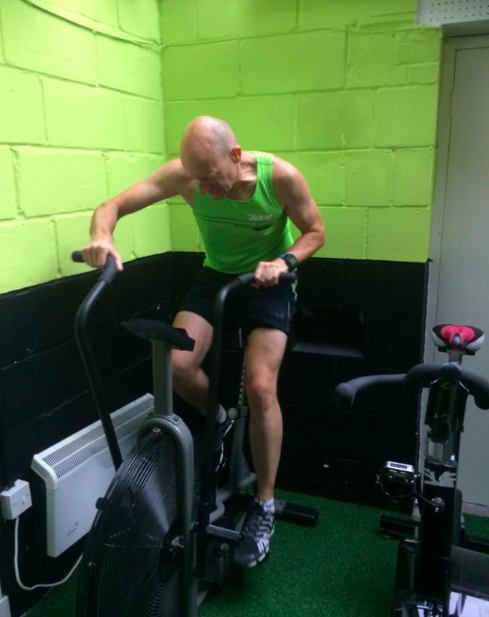 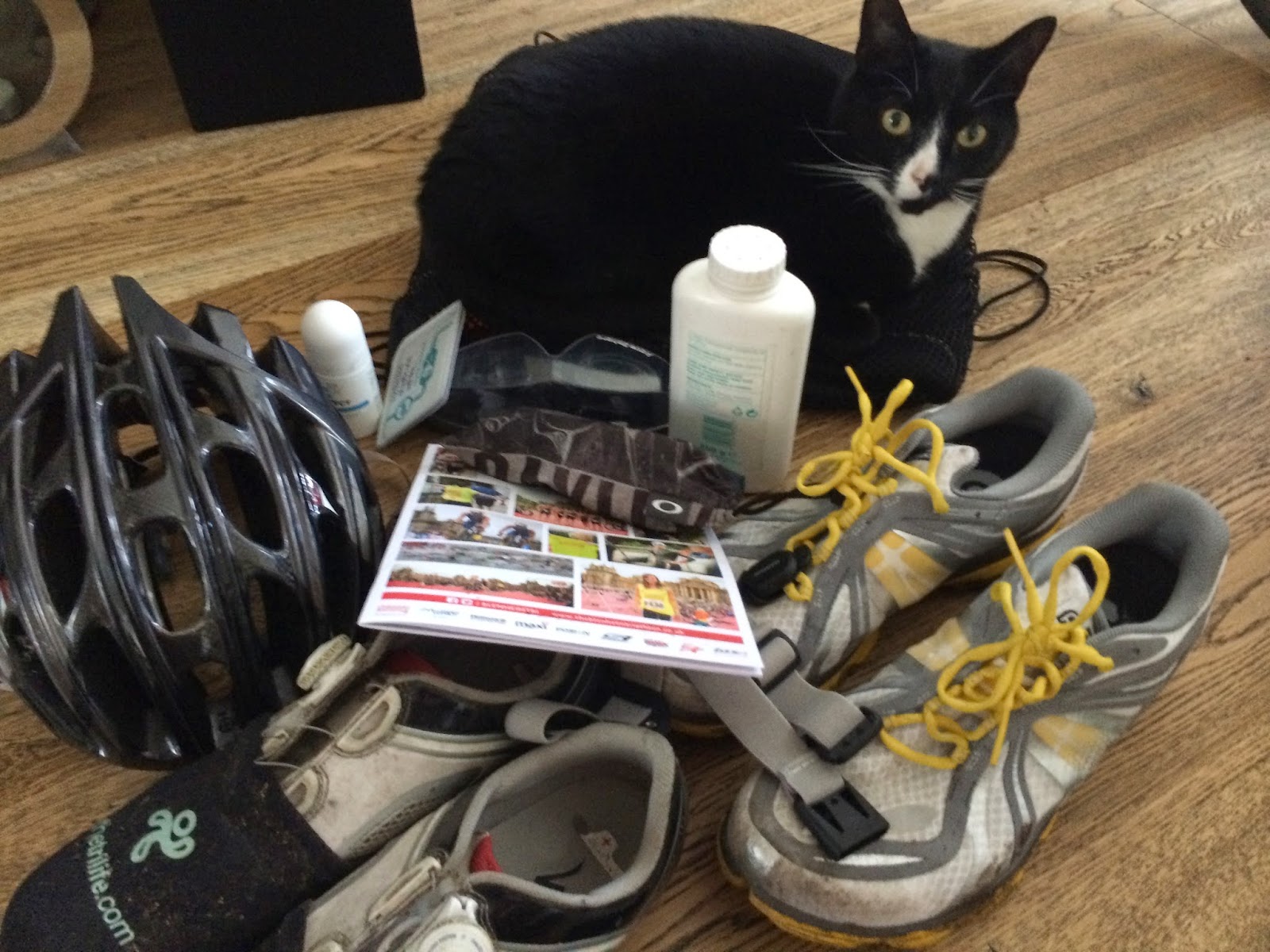 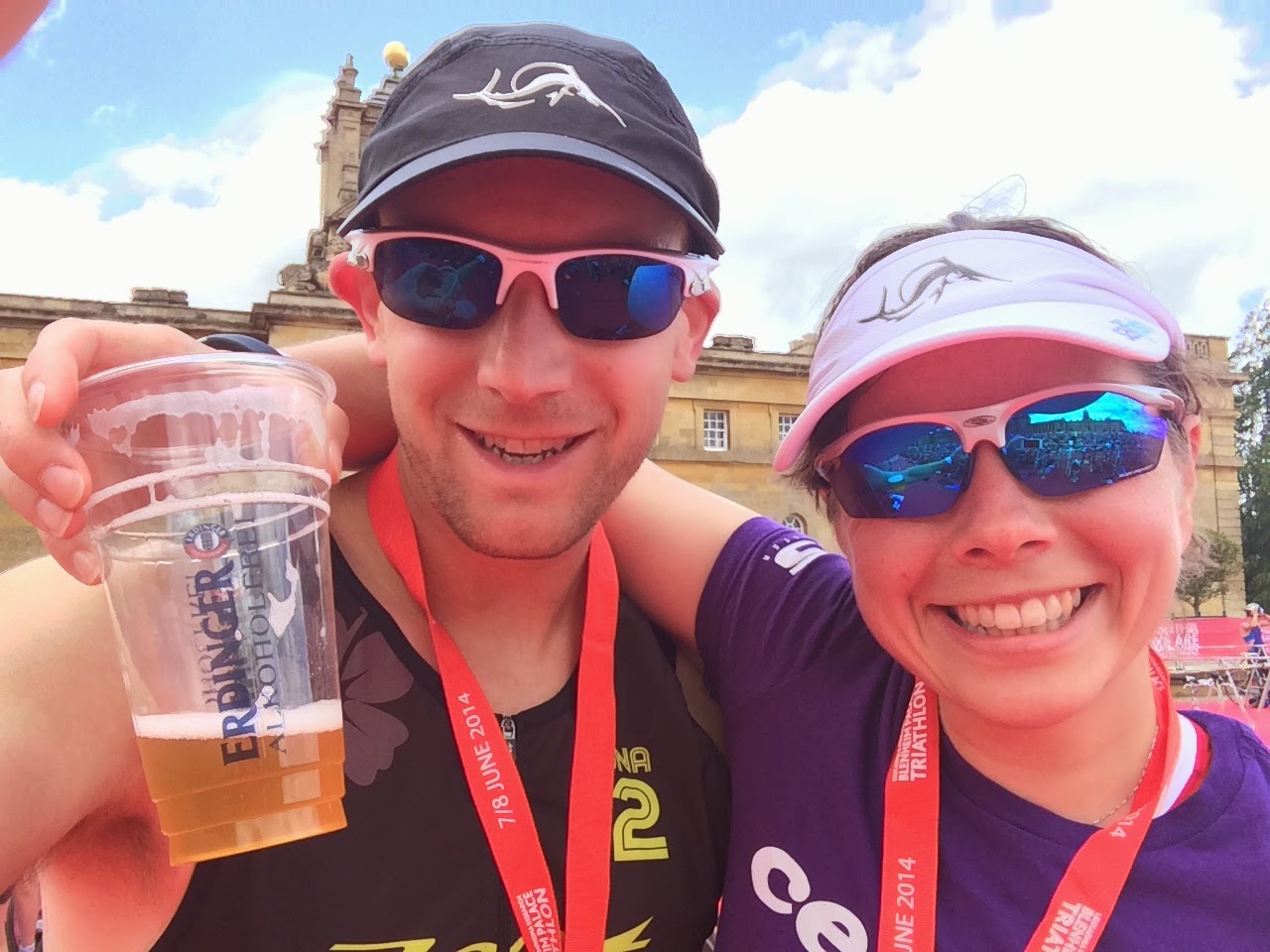 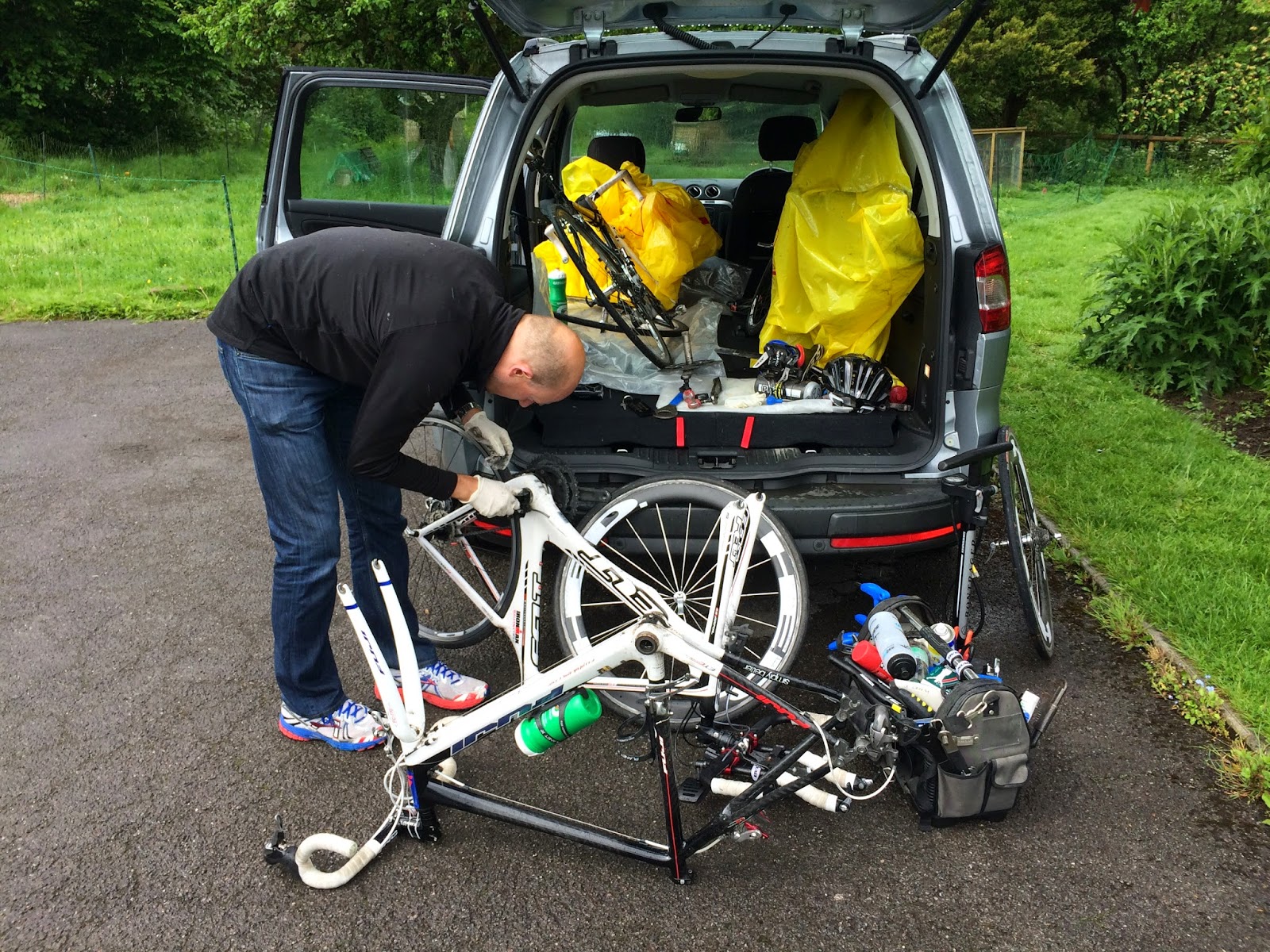 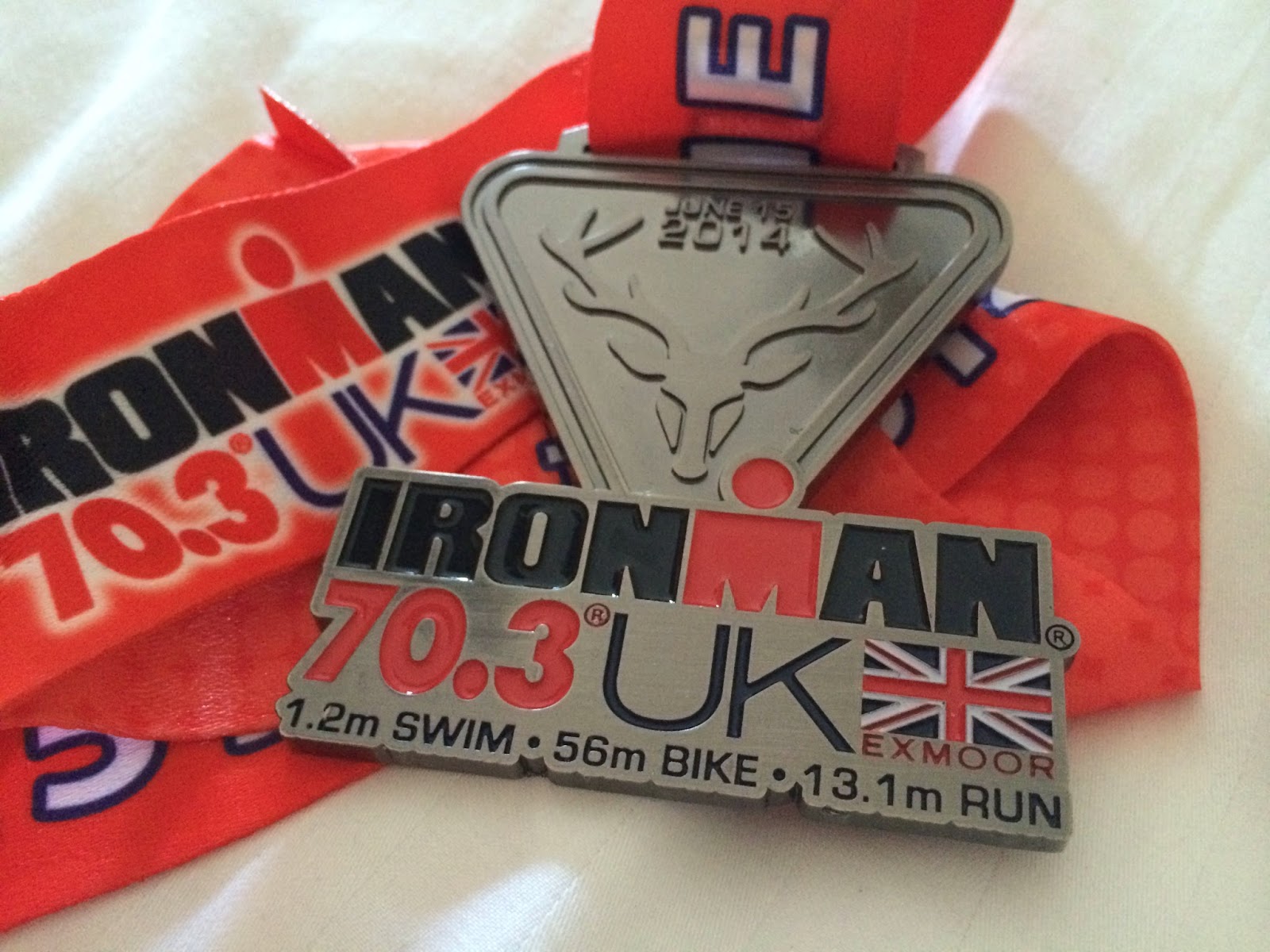 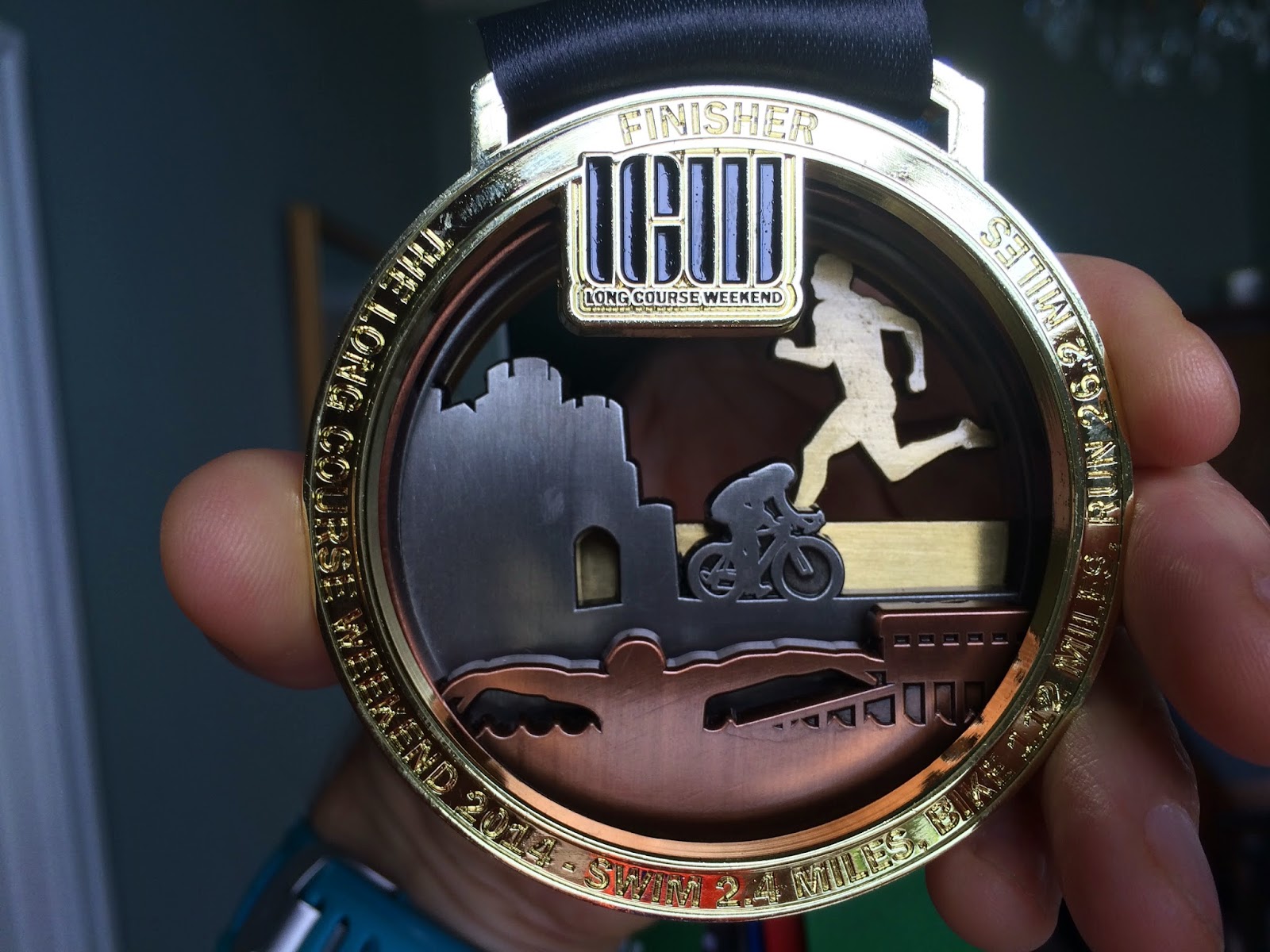 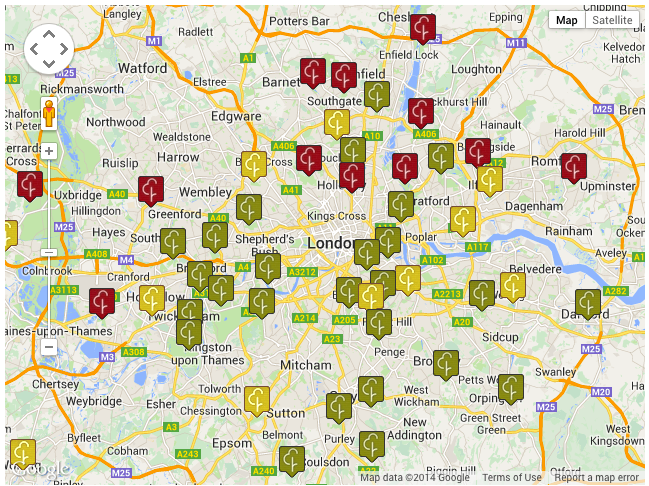 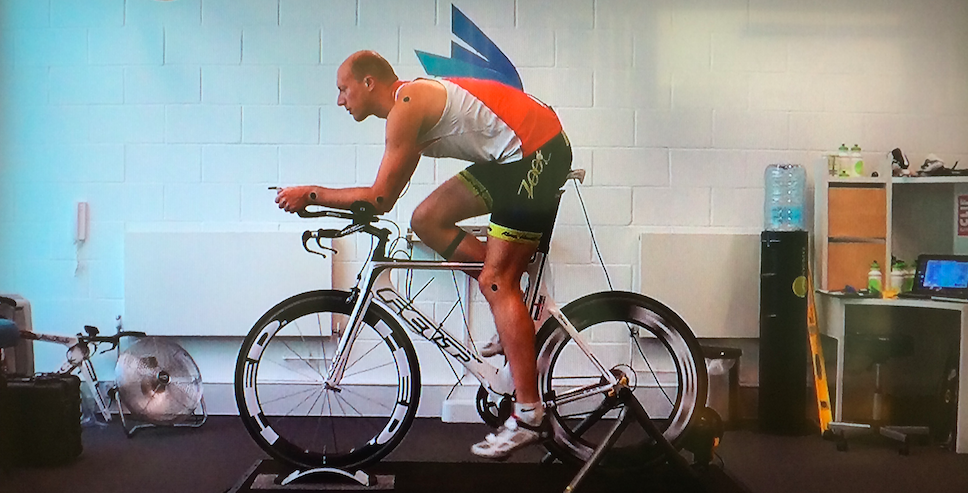 I did manage to find time to finally get to Freespeed London for a bike fit from the ever friendly Richard Melik. If you need a bike fit you should get down there.
Posted by Norm at 15:29 3 comments: