One Hundred And Three Dot Com

The race numbers have been announced for the Ironman 70.3 UK event which (as Facebook kindly reminded me this morning) is this coming Sunday.

I am athlete number 103, and if the organisation sticks to its plan then that will be my number for all the races this year - there was talk of our numbers being a different colour, but I don't know if that will be the case or not. Mrs is number 104, and the other Ultimate Challengers are in the same range with the exception of Bethan Fowler who, as an elite (professional) athlete is numbered accordingly.

...and one female elite

I'm really looking forward to meeting everyone for the first of at least 4 times this year!

A few weeks ago and well before the numbers had been announced I was wondering what the lowest number not to be registered as a .com domain was (this is the kind of conversation that happens a lot in my office). A one-line bash script later and I learned it was onehundredandthree.com - the same as my race number, though I didn't know it then. Seems as good a domain as any, so there we go, my blog now lives at www.onehundredandthree.com (though normdriskell.blogspot.com will still work).

The race pack is also available as a PDF download, and there's a 2-page spread on the Ultimate Challenegers. 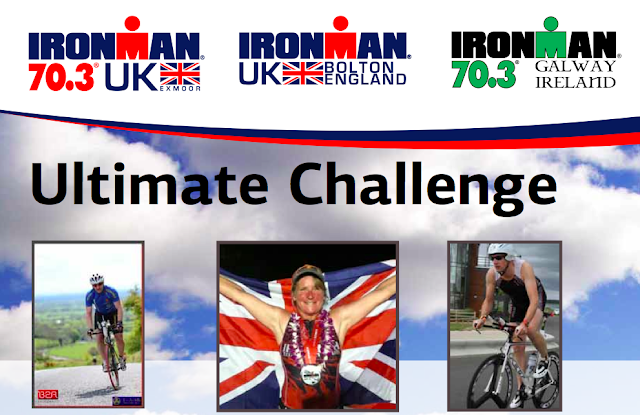 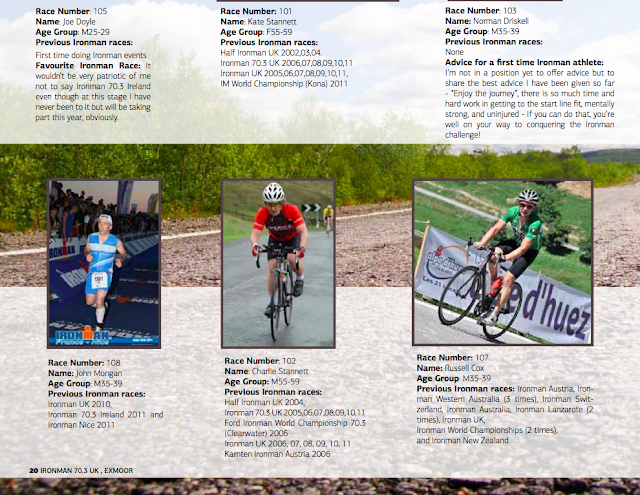 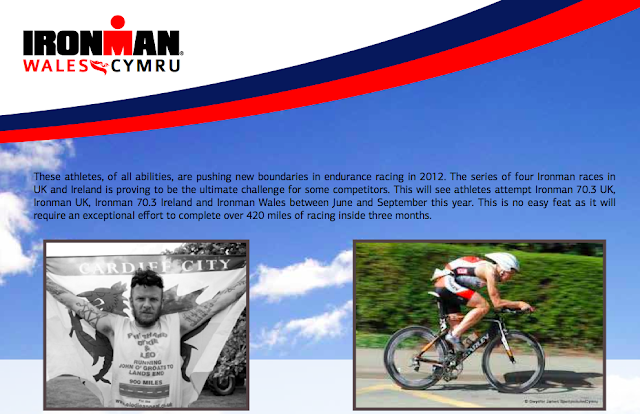 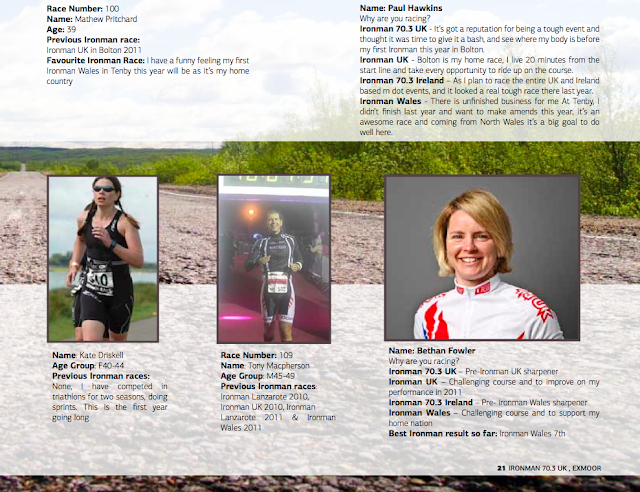 I know a few of them already as we've been chatting away on a Facebook group that Mrs and I created. It looks like most have some serious experience, with just one other person being a first-timer.


I don't know how much updating of the blog I'll be able to do, mobile reception is absolutely terrible, and I don't think where we're staying has any Internet...
Posted by Norm at 13:18