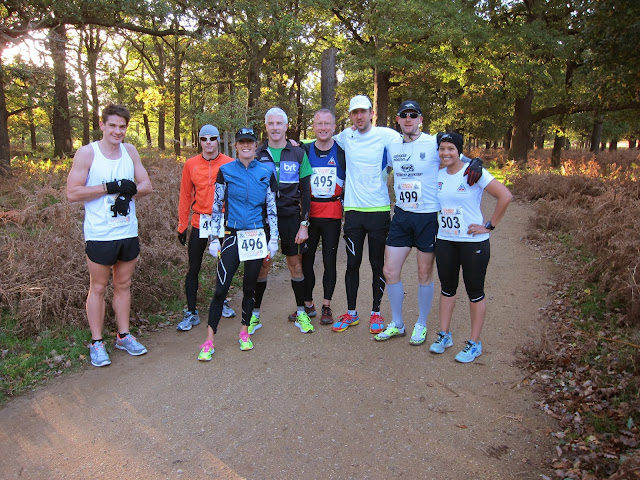 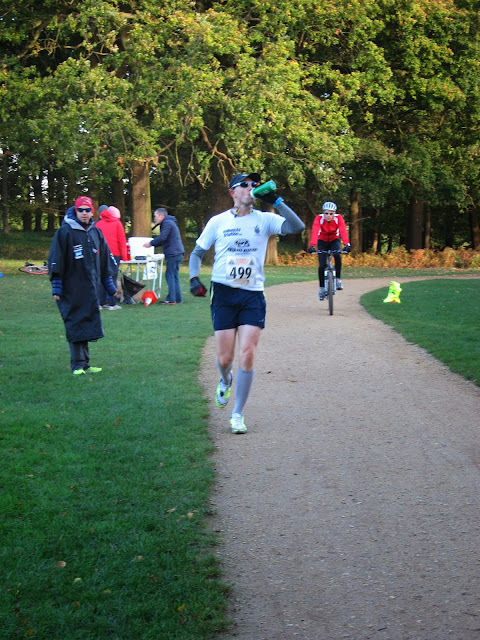 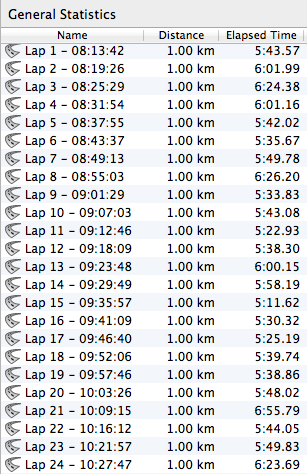 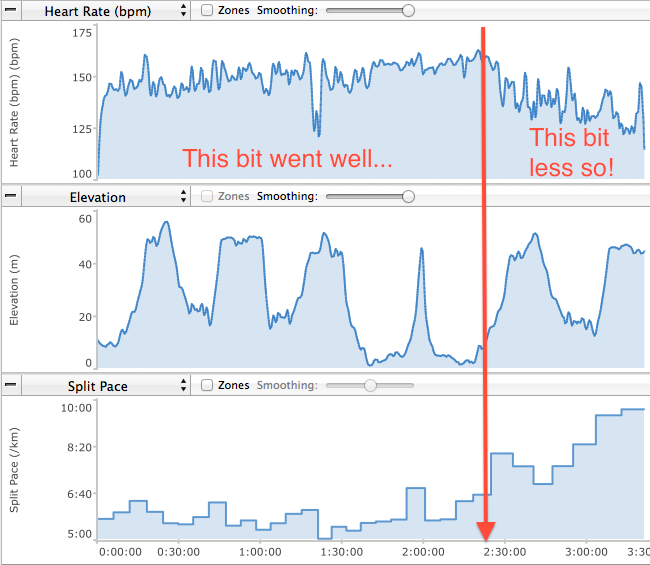 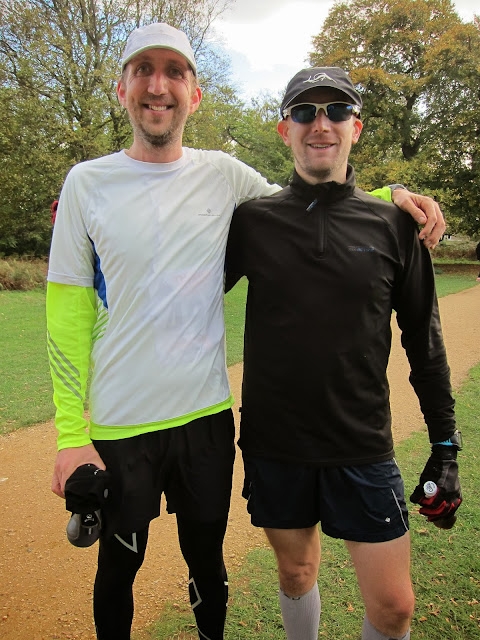 No races for a while, time to buckle down, run, keep in the gym, and come out stronger and faster and ready to go the full distance in Rotterdam - and maybe then I'll finally get a marathon time on the board!
Posted by Norm at 19:50