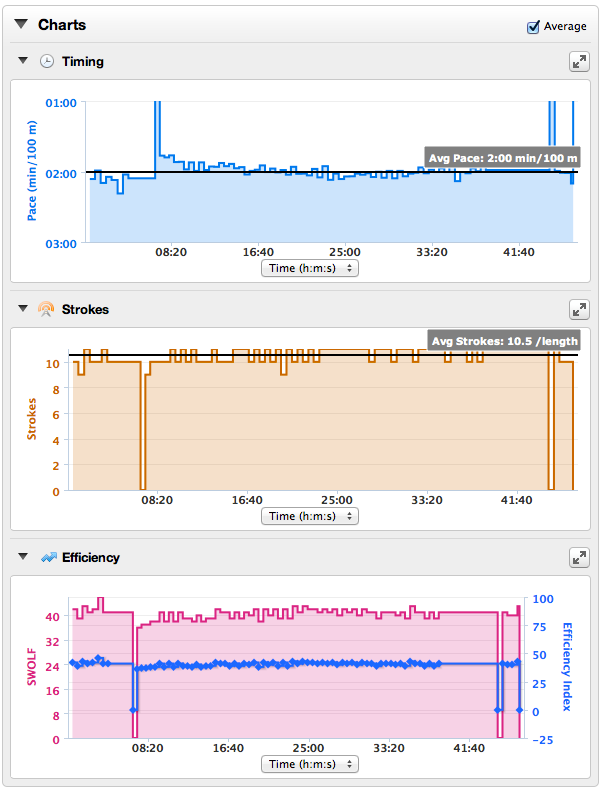 Tonight I'm driving up to Bolton to swim in Pennington Flash, to run Pennington Flash parkrun (which until last week I didn't even know existed!), and to cycle 2 laps of the Ironman UK bike course (and back to the hotel) for a grand total of 150km! Last big training session until the big race!
Posted by Norm at 17:07